Elsie Winters lives in the rainy Pacific Northwest with her husband, two kids, and a dog. When she isn't reading, writing, or daydreaming about fantasy characters, she's usually just trying to get her kids to school on time or keep her son from finding her secret stash of monster art.

When Elara races to save a dying city, her best hope lies with a seductive siren… but brooding Levi has his own reasons for keeping her at arm’s length.

As an elven weapon smith, Elara is an expert in crafting beautiful, deadly things. When an underwater city known as the Deep sends for her help, she’s determined to answer the call… but between murderous gangsters and razor-sharp foreign politics, Elara is ill-equipped to handle the situation on her own.

Levi Navarre is half-merman and all brooding, sardonic wit. Landlocked, jaded, and rejected by his people, the last thing Levi wants to do is get involved in underwater affairs. But soft-hearted, strong-willed Elara is a temptation he just can’t resist... even if she is several miles out of his league. Levi has good reason to avoid the obvious magical bond forming between him and Elara—but if he isn’t careful, playing bodyguard could soon turn into something more…

Readers of Ilona Andrews and K.F. Breene will enjoy debut author Elsie Winters and her atmospheric paranormal romance, full of love and magic. Dive into Leviathan’s Song and succumb to a magical temptation…

LEVIATHAN’S SONG is a slow-burn paranormal romance about a girl caught between multiple magical factions and the mysterious merman she longs for. 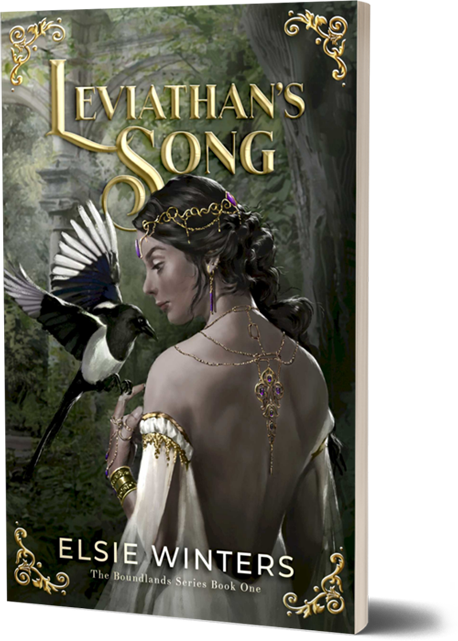 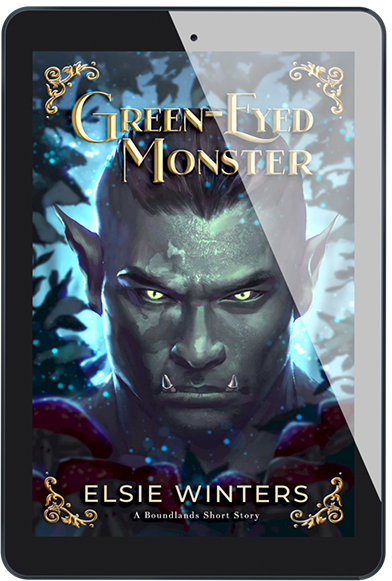 He’s an orc studying for his accounting exam. She’s a forest faerie trying to salvage her botany project. There’s a magically animated stone sentry crashing through campus like a two-story tall wrecking ball.

The first time Hyrak lays eyes on Solandis, he’s too immersed in the chaos around them to notice her soft beauty, but once she’s in his arms, he’s enchanted by the opinionated little fae’s passion. Can gentle Hyrak control the fiery possession scorching through his veins? Does Solandis really want him to?

All subscribers to my newsletter receive a free copy of Green-Eyed Monster. You’re welcome to unsubscribe at any time. If newsletters aren’t your thing, I also have copies available for purchase on Amazon.